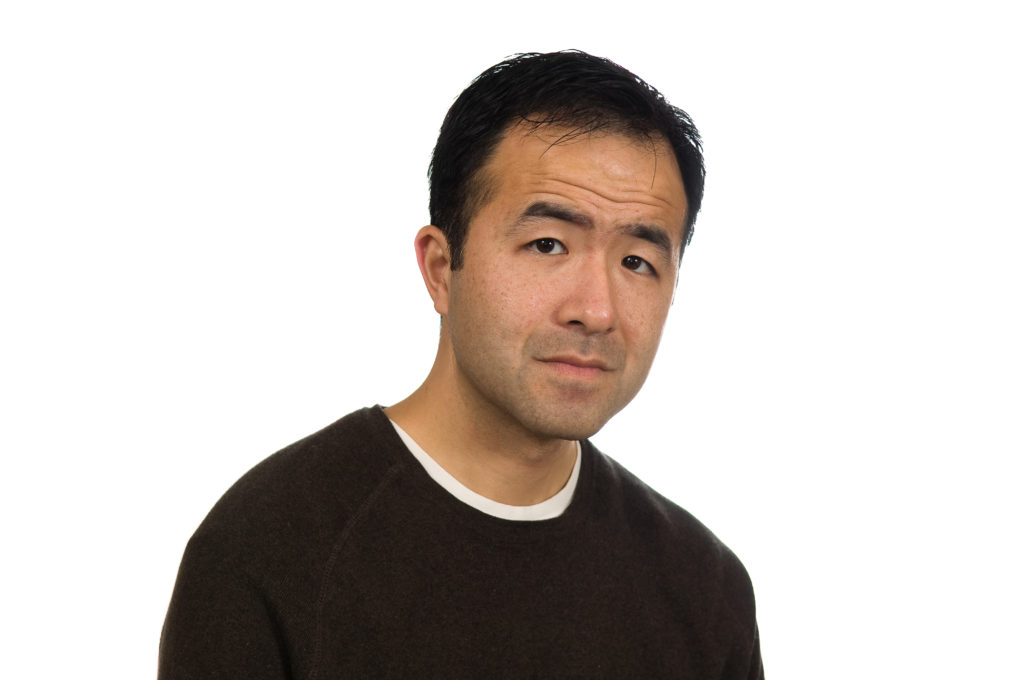 Andrew Fukuda is the author of five books, including Crossing, which was selected as a Booklist Top Ten First Novel and Top Ten Crime Novel, and The Hunt series, which has been translated into ten languages. Born in New York and raised in Hong Kong, he graduated from Cornell University with a BA in History. He has since lived in Kyoto and New York City, and now calls Long Island home where he lives with his wife and two sons.