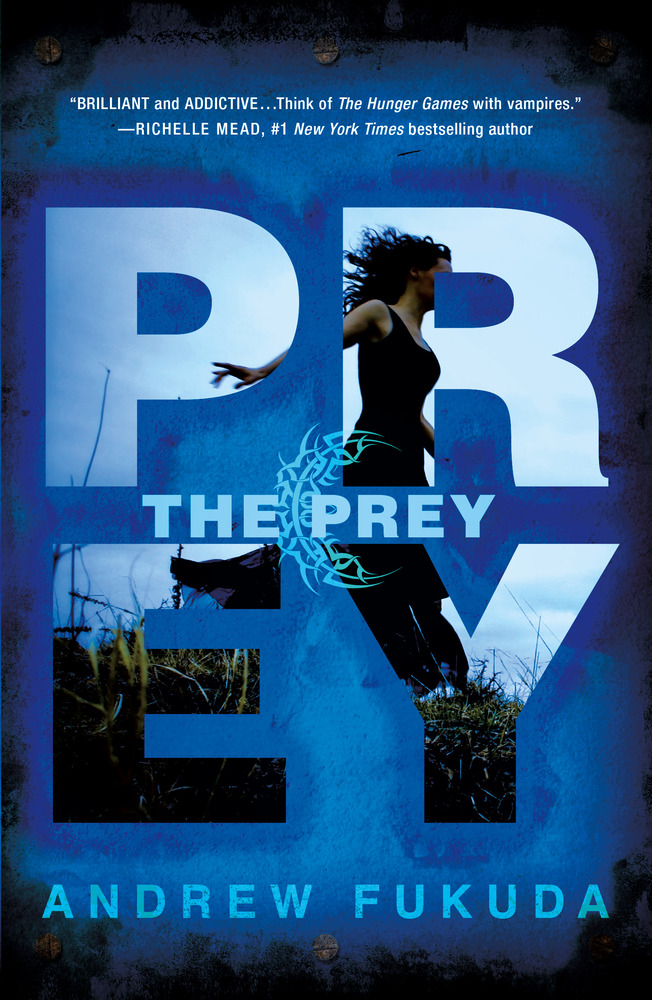 For Gene and the remaining humans, death is just a heartbeat away. On the run and hunted by society, they must find a way to survive in The Vast, a barren wasteland devoid of life, all the while trying to elude the hungry predators tracking them in the dark. But death is not the only thing following Gene. He’s haunted by the memory of the girl he left behind, Ashley June, especially as his burgeoning feelings for Sissy, the human girl at his side, begin to deepen.

When they discover a refuge of exiled humans living high in the mountains, Gene and his friends think they’re finally safe. Led by a group of intensely secretive elders, the civilization begins to raise more questions than answers. Rules are strict, punishments severe, and young men are nowhere to be found. The more he learns about his new, seemingly happy home, the more Gene begins to wonder if the world they’ve entered is just as evil as the one they left behind. But as life at the refuge grows more perilous, he and Sissy only grow closer. In an increasingly violent world, all they have is each other . . . if they can stay alive.

Chilling, inventive, and electrifying, The Prey is the second book in Andrew Fukuda’s The Hunt series.

An iTunes “Best of February” selection

“Fukuda delivers a sequel that is just as taut, menacing, and devastating in its consequences as The Hunt (2012)… There is almost no time to catch a breath, and with another bombshell ending setting up the next book, readers should expect to stay up late finishing this one.”
—Booklist

“The action-packed plot is full of suspense and intrigue. The combination of postapocalyptic/dystopian setting and vampires is fresh and gripping. The characters are well developed, and Fukuda captures well Gene’s struggle to determine his sense of worth and identity after leaving his vampire life behind.”
—School Library Journal